Should the 12 Week Pregnancy Announcement ‘Rule’ Still Apply These Days? 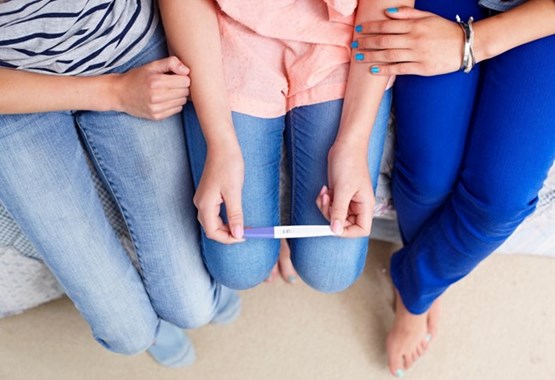 Should the 12 Week Pregnancy Announcement ‘Rule’ Still Apply These Days?

British comedian Chris Ramsey sparked a conversation recently when he shared how he and his wife had a heartbreaking miscarriage last year, stating that should they become pregnant again, they’ll share their news from their first pregnancy test.

He explained how, for him and wife Rosie, the idea of waiting to share news of a pregnancy until after 12 weeks “just in case it goes tits up” isn’t healthy.

It implies that “you just have to brush it under the carpet and carry on,” he said.

“I don’t think it’s healthy to bottle it up, and why should you have to go through that on your own? If and when we get pregnant again, we’re going to announce it from the first pregnancy test.”

“To me, it seems a really antiquated approach that you can’t say anything about being pregnant until about 12 weeks.” 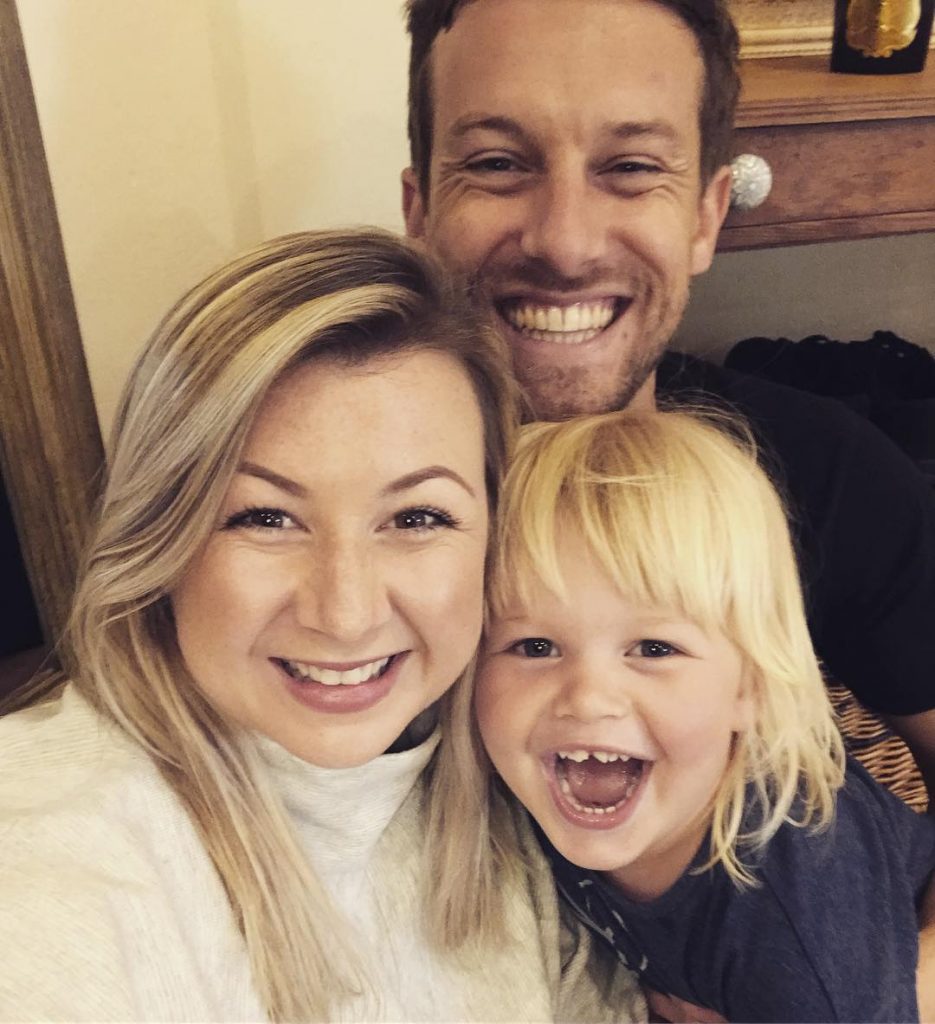 Chris’ comments have raised a lot of discussion about the commonly held rule. Personally, I told my family and close friends as soon as we knew we were expecting as I figured that those were the people that I would seek support from should I lose the pregnancy. However, I do understand that others might prefer privacy during this exhaustingly exciting time.

But each person experiences pregnancy and loss in their own way, Liz Halliday, deputy head of midwifery at Private Midwives Ireland says.  She notes that the “rule” became tradition through a combination of societal factors and personal choice.

“Some women might appreciate the opportunity to grieve and process a pregnancy loss without having to explain what has happened to them. For others, it can be challenging to grieve without their wider circle being aware of what has happened and therefore they might need the same level of social interaction they are used to. Ultimately, women need to make the choice which feels right for them.”

A “middle ground approach” can be a good guide, Ms Halliday says.

“I usually recommend that women consider sharing early pregnancy news with people that they feel they might need support from either with ongoing early pregnancy symptoms or in the event of loss. Many women find this middle ground approach helpful no matter the outcome.”

The midwife goes on to consider the wider effects of not sharing pregnancy news early on, resulting in discussion of pregnancy loss continuing to be somewhat of a taboo topic. But again, it is not up to every woman to share her story if she doesn’t want to.

“As a society, we don’t talk about miscarriage and baby loss very openly and have become uncomfortable with pregnancy loss. As such, many women feel that it is a private event and one that it is not always acceptable to share.”

However, she added: “It can also deprive them of support (both physical and emotional) and reduce their experience in both their eyes and those of their family, friends and colleagues.”

It’s a tough one, isn’t it? In this social media age, we’re more inclined to share all the news as soon as we can. A great deal of support can be found within our social networks so maybe it is time to challenge the 12 week rule?

At the end of the day though, one thing stands out as the most important message to take from all of this:

“It’s important that women make the choice which is right for them.”

One thought on “Should the 12 Week Pregnancy Announcement ‘Rule’ Still Apply These Days?”