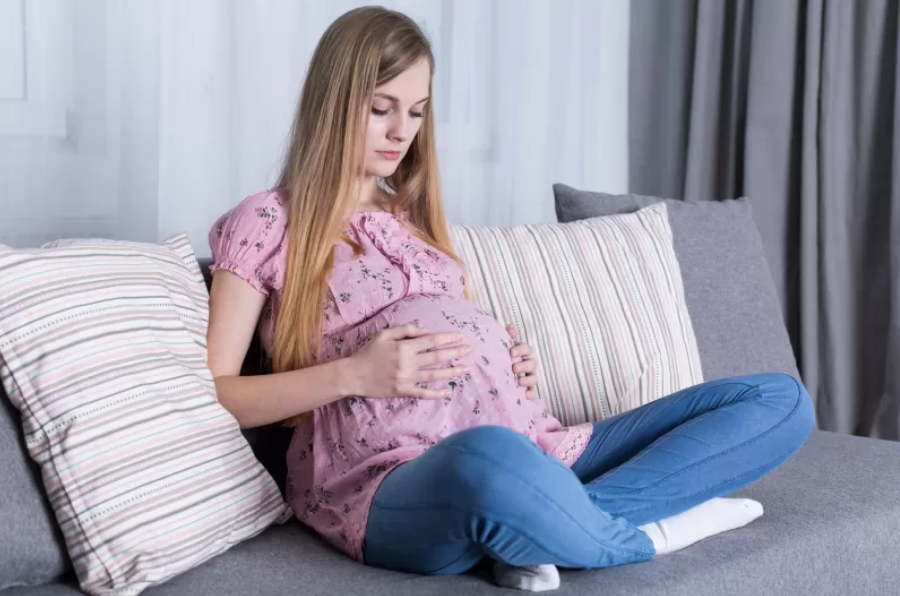 It’s no secret that naming your child is one of life’s biggest responsibilities, aside from caring for and nurturing them of course! Lines are blurred slightly where adoption is concerned, but still, the adoptive parents should get the final say on what their new bundle of joy will be named, even if they and the birth mother are involved in an open adoption.

A mum-to-be has sparked an interesting debate online after becoming embroiled in an argument with the biological family of her yet-to-be-born twins.

“My husband and I are in the process of adopting two cute little twins that will be born in January,” the 25-year-old explained on Reddit’s Am I The Asshole forum.

“The biological mother is a 15-year-old girl, G, who doesn’t want to keep them. She’s the daughter of a friend of a friend of ours and somehow it got through that we wanted to adopt so her family called us as soon as they knew that G was pregnant.”

“As soon as we found out about the baby, we began looking for names and when it was confirmed that it was going to be twins, a girl and a boy, we decided on the names Ellie and Evan,” the woman continued.

“Last week, however, we were informed that G had chosen names herself; Walter and Agnes. She didn’t choose them because of a relative, just because she thought they sounded cool. I don’t think I have to mention how outdated the names are and my husband and I simply don’t like them.”

The mum-to-be added that even if the name chosen by G were great, they’re still hers and her husband’s children and they will be raising them, therefore it’s their place to choose the names.

“They will also get our last name and legally be our children, which was decided and agreed on five months ago,” she continued. “G’s family is upset with us for not accepting their ‘real’ names and is threatening to look for new parents.”

The mum explained that while she was considering naming the girl Ellie Agnes to appease the family, there was no way she would ever name the boy Evan Water.

There are so many red flags being hoisted high and bright here that surely legal representation would be the first thing to sort out. G is clearly a very young girl experiencing a highly hormonal and emotive time in her life. She is still a child herself, and this entire situation is far from ideal.

But ultimately, those who choose adoption for their babies lose their right to name them. Do you agree?