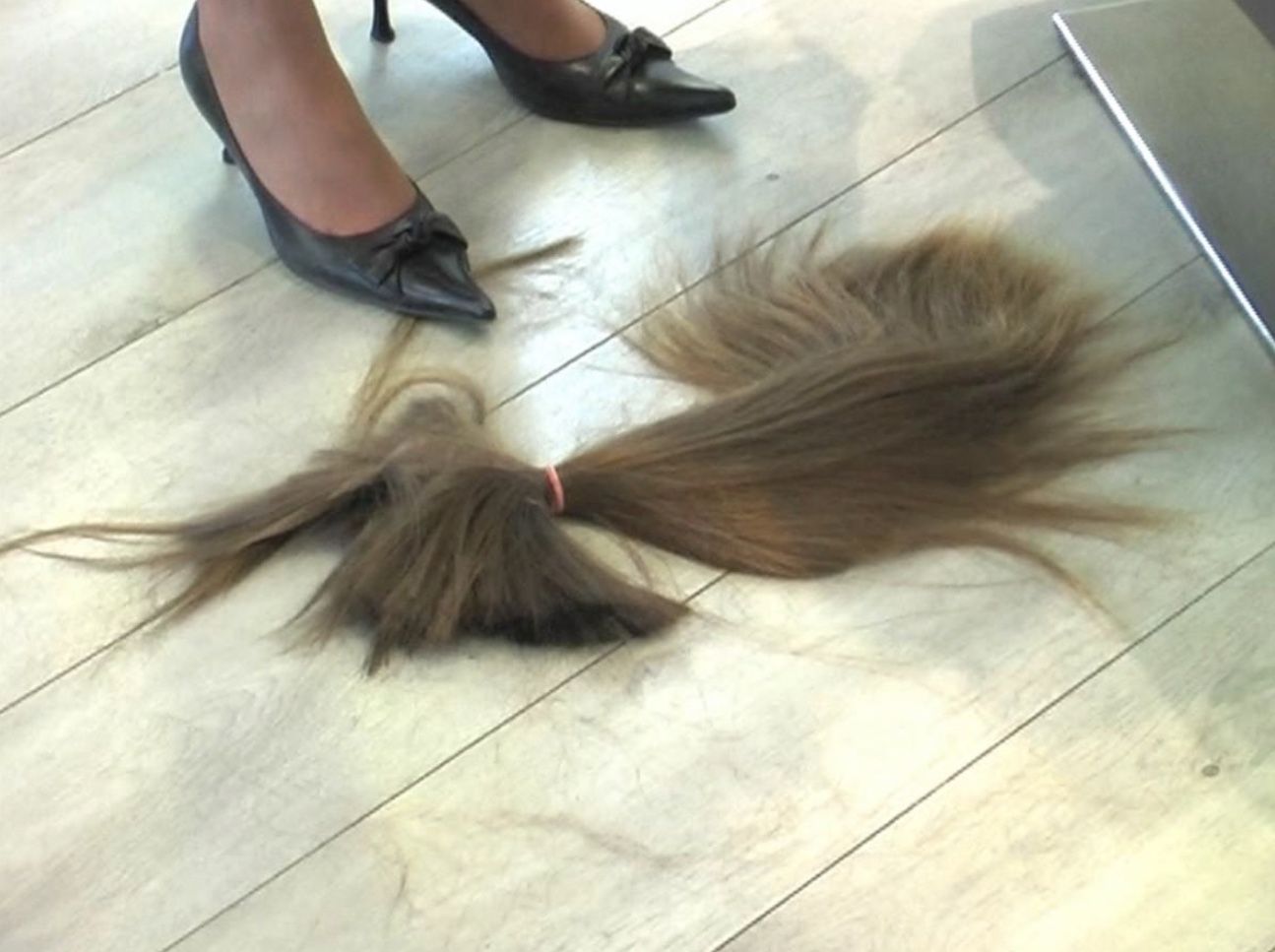 There are few things as damaging to a little girl’s self-esteem than losing all her hair. The importance of a young child’s hair in their own identity can often be seen in their drawings as something that sets them apart from others, the first identifier of who they are from a young age.

So when a smug, vindictive ex-mother in law opted to shave her six-year-old granddaughter’s head as a punishment for not sitting still, the child was understandably devastated, leaving her mother seeking legal advice.

Sharing on Reddit’s Legal Advice board, the mother explained that she was absolutely distraught on her daughter’s behalf while asking if there was anything she can do legally to hold her ex-MIL accountable.

She began by describing the situation where she was left without anyone to care for her daughter whom she co-parents with her ex-partner. He was unable to look after her due to being away on work-related business.

“I am 35 weeks pregnant and had to go to the hospital earlier this week for some pretty intense pain that ended up being a kidney infection. I had nobody to watch my daughter from my family, so my ex asked his mum if it was okay that she stayed with her while I sorted my infection out. She said yes and I dropped her off on the way to the hospital. I was released yesterday.

“I come to pick up my daughter and she’s in tears with NO HAIR. Completely shaved. Ex MIL stated she “wouldn’t stop acting up” so she needed to be punished. I’m quoting her: “this little lady wouldn’t stop moving around, acting hyper, and running about. I told her if she was going to keep acting like a rowdy little boy, I’d make her look like one. She didn’t stop so I cut her hair.”

“It was all I could do not to lay my hands on that woman. She looked so proud and smug.”

The woman wrote that if her daughter had wanted her hair cut short, she would have happily taken her to a hairdresser to have it cut.

“But my kid LOVES her hair. She is obsessed with the movie Tangled and had long hair like her. She is devastated. She won’t look at herself. She keeps crying. I am so upset for her. She’s barely a shell of the excited little girl she was 2 days ago.”

Fellow Redditors rushed to the woman’s aid, advising her to report it to her local police department so there is a record in place for a future protection order against the MIL. Others gave opinions that this is child abuse or assault on a minor and to cease all contact with the woman.

“Legally, this could be a simple assault, since MIL intentionally caused bodily injury. Realistically? There’s a low probability of it being charged and brought to a judge. It’s far more likely that the police will look at you and, since your Ex is in agreement with you, advise you to not let your daughter be around the MIL unsupervised anymore,” came the sage advice.

“I’m sorry this happened to you and to her. As for your daughter, if she were mine, I’d start talking about how Rapunzel had her hair cut, and she was still super awesome and had a great happy ending.”

We hope that this heavily pregnant mama and her little daughter never have to deal with this wicked woman ever again after all of the distress that she’s caused.

How would you handle this?