Parents Sue Son and Daughter In Law for Not Producing Grandchildren 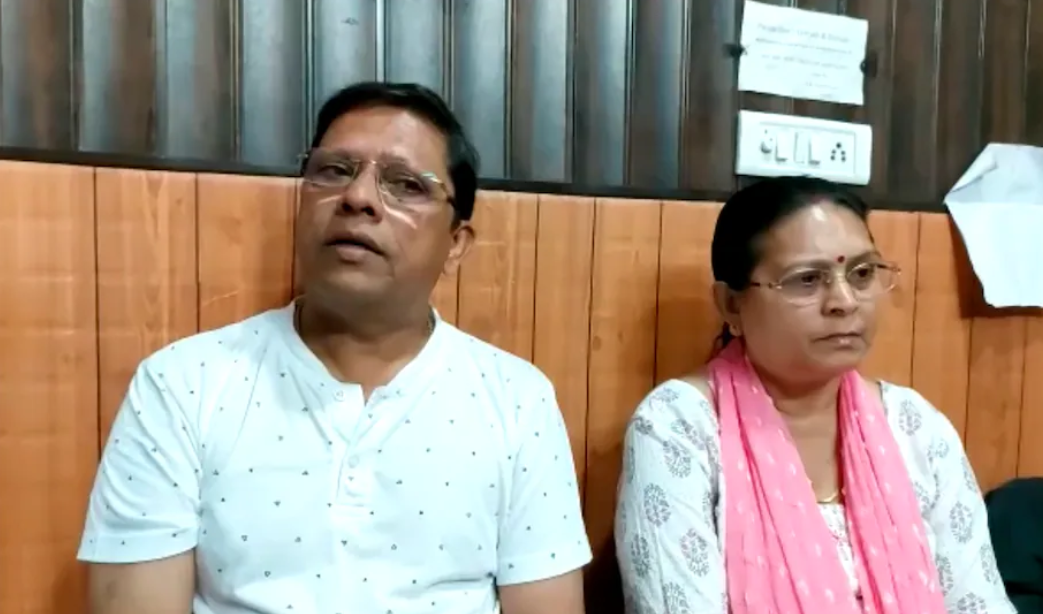 In news that is sure to make anyone appreciate their parents more, a couple has commenced legal proceedings against their son and daughter in law for not giving them grandchildren. Like that will encourage them!

The retired Indian couple is suing their son and daughter-in-law demanding that they produce a grandchild within a year or pay them 50 million rupees (AU$920,000).

Sanjeev Ranjan Prasad, 61, explained that it was an emotional and sensitive issue for him and his wife, Sadhana Prasad, and they cannot wait any longer after his son married six years ago.

“We want a grandson or a granddaughter within a year or compensation, because I have spent my life’s earnings on my son’s education,” Prasad told reporters on Thursday.

Prasad said he spent 3.5 million rupees ($47,300) for his son’s pilot training in the United States, presumably entitling him to seek a return on his investment by way of grandbabies.

“The main issue is that at this age we need a grandchild, but these people (my son and daughter-in-law) have an attitude that they don’t think about us,’’ Prasad said.

These people? I’m sorry, what?

“We got him married in the hope we would have the pleasure of becoming grandparents. It has been six years since their marriage,” Prasad continued. “It feels as if despite having everything we have nothing.”

Oh boohoo. You’ll have even less now if this young couple has shiny spines.

The court accepted their petition and scheduled it for a hearing on Monday in Haridwar, a city in northern Uttarakhand state, media reports said. The son and daughter-in-law could not be reached for comment.

Prasad said he and his wife love children.

“We are not getting love and affection from where we want it the most,” he said. “I feel very unlucky.”

It seems they only love children while they are young and can control them, they certainly aren’t showing any love for their adult child.

There is any number of reasons why this young couple has not yet had children, and all of them are no one’s business but their own.

But wouldn’t it be lovely if they had a child and refused to allow the grandparents any contact?