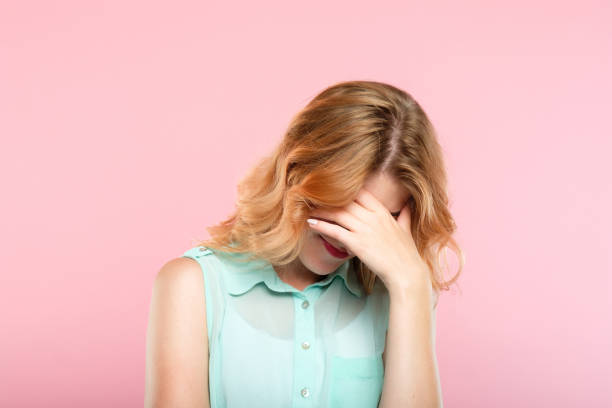 A woman has admitted that she has messed up big time by high fiving her husband the day before his vasectomy.

Explaining her monumental mistake on Reddit’s TIFU (Today I F*cked Up) board, the good-natured mother of three joked about her predicament.

“I have 3 kids,” the woman known as lovelyjunie28 wrote. “Both the older two have neurodivergencies. My youngest is 6 months old. I have fertility issues so it took me about 4-5 years between kids to get pregnant.

“As soon as we found out we were having our third child, my husband made an appointment for a vasectomy because we knew we were done.”

She explained that it took almost ten months to get an appointment for her husband’s procedure with the surgery finally booked for this month.

“After our daughter’s birth, the nurses left us with “Bye! See you again next time!” NOPE! No… just no. We laughed and said no way. We were taking steps to prevent that. “That’s what they all say,” they said.

“We get home and my neighbour goes “Aww she’s so sweet. Ready for the 4th?” ABSOLUTELY THE F NOT! He goes “the 4th is always the one that sneaks up on you.” Not going to happen. With my fertility, I was lucky to have kids at all.

“May comes along. We did it. His vasectomy was the next day. We were sitting in bed watching a movie and I said “thank god! We made it! No more babies!” And proceeded to high five each other.

“The next morning, for giggles, I took a test because I had an extra one. We were trying to conceive for over a year so I had a huge bag of them.

“We were laughing and joking and forgot about it. Went in an hour later to 2 lines. Yeah.. a positive. That couldn’t be… maybe the tests were old? Maybe an evaporation line? We joked about it some more, but just in case I took another.

“Positive. Again. Ran to the store to buy a fresh one.

“Also positive. Guys…we wore condoms, we avoided possible ovulation windows, and we did everything in our power besides abstinence to prevent a baby. I’m convinced I got pregnant through that high five. Literally the only explanation.”

She sure managed to jinx herself there, didn’t she? As of her last update, lovelyjunie28 was off to get an ultrasound to see how far along they were. And, presumably, to make sure there was only one in there!

Did the fourth one sneak up on you, too?