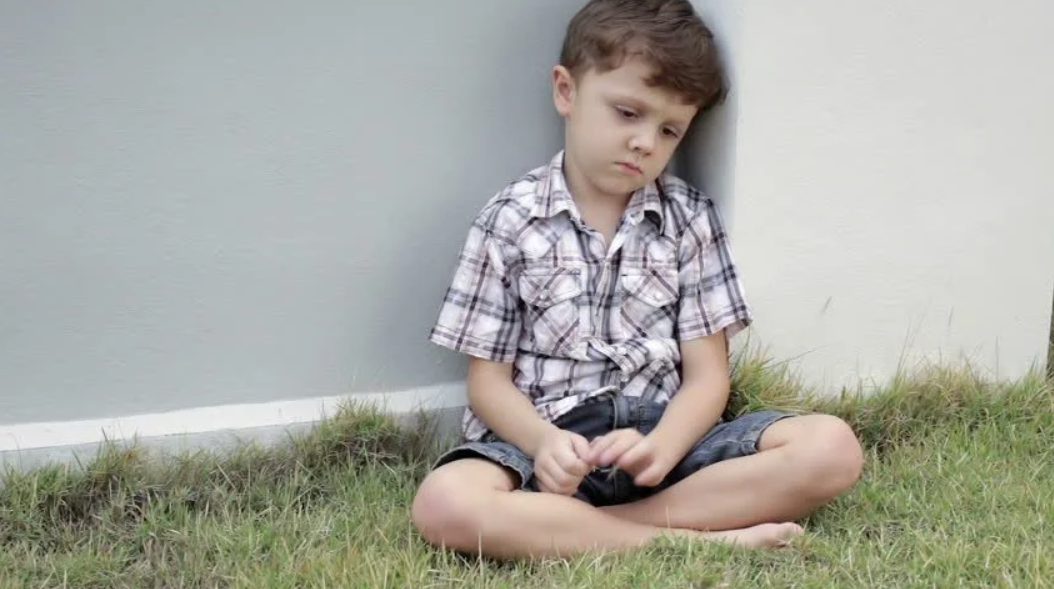 In what would have to be one of the most insensitive and selfish moves of all time, a grandmother has insisted that her stepgrandson change his name from his late father’s surname to her own, threatening that if he doesn’t, he will never be accepted as a member of the family.

Posting on Reddit’s Am I The Asshole forum, a mother has described the family argument that saw her leave with her 6-year-old son in the middle of dinner after being harassed by her husband’s family to change her son’s name.

Explaining that her husband’s family is large and loud and full of law enforcement officers with a lot of influence in their community, she added that after marrying her new husband three years ago, they claim to love her son as their own but have now all but disowned him over this issue.

“My husband was working when my son and I visited his family last weekend,” she writes. “MIL asked again when I will finally give my son the family’s name.

“I felt annoyed and said I needed time to think about it to get her off my back but my brother-in-law chimed in saying I should feel honoured because his family’s name and reputation are well known among others. MIL said by not considering it, I’m creating distance between them and my son and preventing them from being a family under one name.”

It seems like they are the ones creating distance, not the young mum who only wants to ensure her son has a connection to his late biological father.

“I was mad,” she continued. “I said I wasn’t going to do that anytime soon and will wait until my son’s old enough to decide. I added that I didn’t feel it was right to make this decision on my son’s behalf no matter how much his stepfamily love him. He already has a father that gave him a respectful last name and so this should be enough, Period”

This caused the family to turn on the mum, calling her a hypocrite who expects them to treat her son as their own and yet refuses to let them give him their last name.

“I responded that they’re the ones letting a name dictate the kind of relationship they have with my son. I don’t understand why it’s so important to have my son have their last name. Like it’s supposed to complete him or something.”

Things took a turn for the worse when the mum left with her son during dinner. Her mother in law then sent her a message telling her that she should no longer expect them to treat him as if they are his family after she had made it abundantly clear that they are not.

Worse still, the despicable grandmother then sent family members to her house to retrieve gifts they had bought the six-year-old. It was also revealed that she had emptied the child’s things out of a special room that she had kept for him in her house.

All over a little boy’s deceased father’s surname.

Some people are awful. Honestly, what a piece of work. He’s already lost his dad, it’s like the stepfamily are trying to wipe out his memory completely.

The young mum admitted that her husband has half-heartedly offered to step in and tell his family to back off, but that he’s trying to stay out of it and keep the peace.

“My husband is conflicted – one minute he’s saying his mum kind of has a point, the next he’s on the phone yelling at her to stop it.”

He needs to pick a side. Hopefully, he chooses carefully and stands by his wife and child.