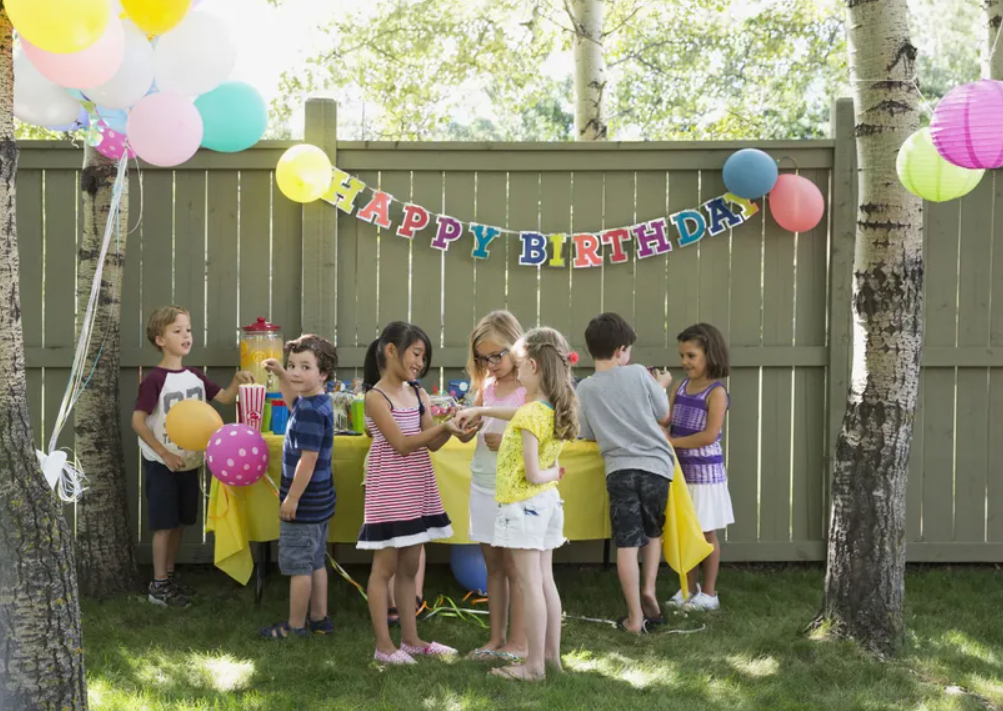 There is nothing quite as exciting as receiving a birthday party invitation as a child. I can remember my children almost bursting with excitement to tell me that they were going to attend someone’s party. And while some parents choose to invite the entire class and others are more selective, this method of choosing who does and doesn’t get an invite is causing a bit of a stir on the internet.

“Parents accept it. Even the kids know about this,” she writes on Reddit’s Am I The Asshole forum.

“My son turned 8 last week and we had his party at an indoor gym. I didn’t invite one of my son’s classmates “Mikey.” Why? Because my son wasn’t invited to Mikey’s birthday last month. I know this because we were at the park the day of Mikey’s party. They rented the pool out.”

The mum admitted that she was completely fine with her son not being invited to the other’s child’s birthday party but silently made a note of it. But then Mikey’s mother emailed her asking why he wasn’t invited to her son’s party.

“I said because my son was not invited to her son’s party.”

While this family has every right to invite whoever they like to their private parties, it is rare to see this sort of petty honesty while raising children to be inclusive and kind to others.

The comments were divided with some agreeing that it is unreasonable to invite every child in the class and others writing that this is rather bad form.

“Damn, when the parents act worse than the kids,” responded one person.

“Her response is very juvenile,” added another. “My son wasn’t invited to your party, so your son isn’t invited to our party.” How can you not see the childish response? If she didn’t invite him because she only wanted his friends there, that’s perfectly fine. But she kept note that the other boy had a party her son didn’t go to and purposely excluded him for that reason.”

Another summed it up succinctly: “My god this is the stupidest petty shit. Invite kids if they are friends with your kid, not as part of some neighbourhood tit-for-tat.”