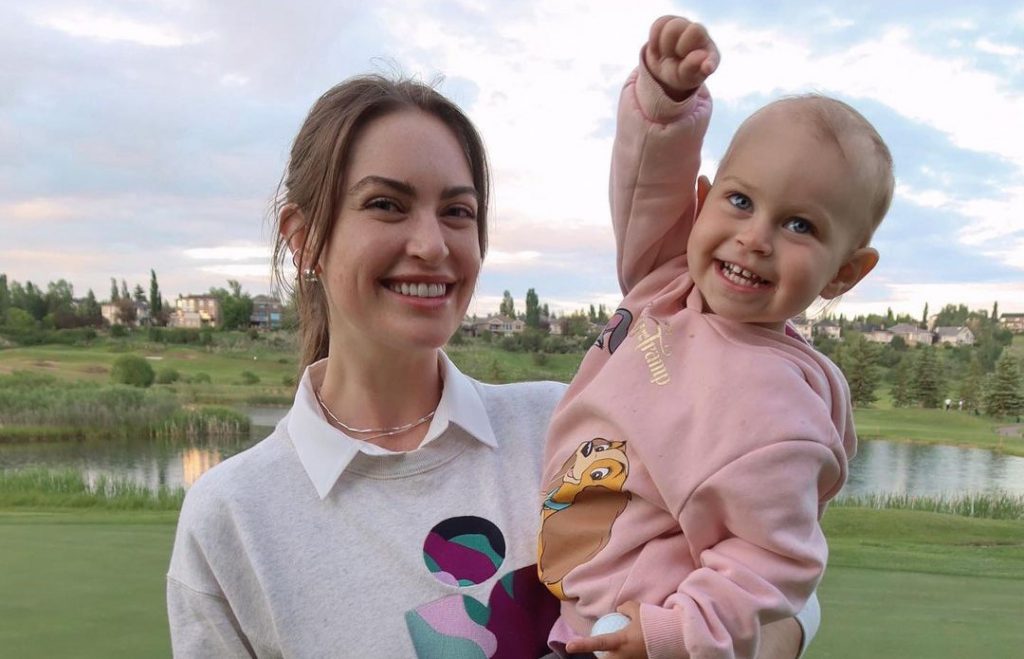 While we always suspect people might treat us differently if we looked a different way, one mother has absolutely confirmed it by noticing how people speak to her daughter assuming she is a boy.

Mum Siera Bearchell, who happens to have a top ten placing in the Miss Universe comp (go Siera!!), recently explained the troubling phenomena on her social media channels. She described the way that strangers speak to her daughter when they think she is a girl versus the language they use when she is dressed in a more gender-neutral way. And it is eye-opening.

“Once I realised it, it blew my mind,” she stated before sharing her discovery with her TikTok viewers.

“99.9% of the time when they think she’s a girl, they always comment on how pretty she is, her dress, she’s so beautiful…

“When they think she’s a boy, they will say things like “Wow, you’re so fast! You’re so strong! Look at you go!”

“As boys, the most important thing about them is their actions and what they do.

“There is nothing wrong with commenting on the looks or clothing of little kids and babies because they are always so cute. But I do believe we need to comment more on the strength and actions of little girls, because they need to know they’re more than pretty.”

Siera’s message is a key one — our words hold a lot of weight and are the most vital tool in shaping little minds.

Let’s tell all children that they are cute and lovely, but they are also strong and fast and smart and capable to take on the world in whatever way they choose.