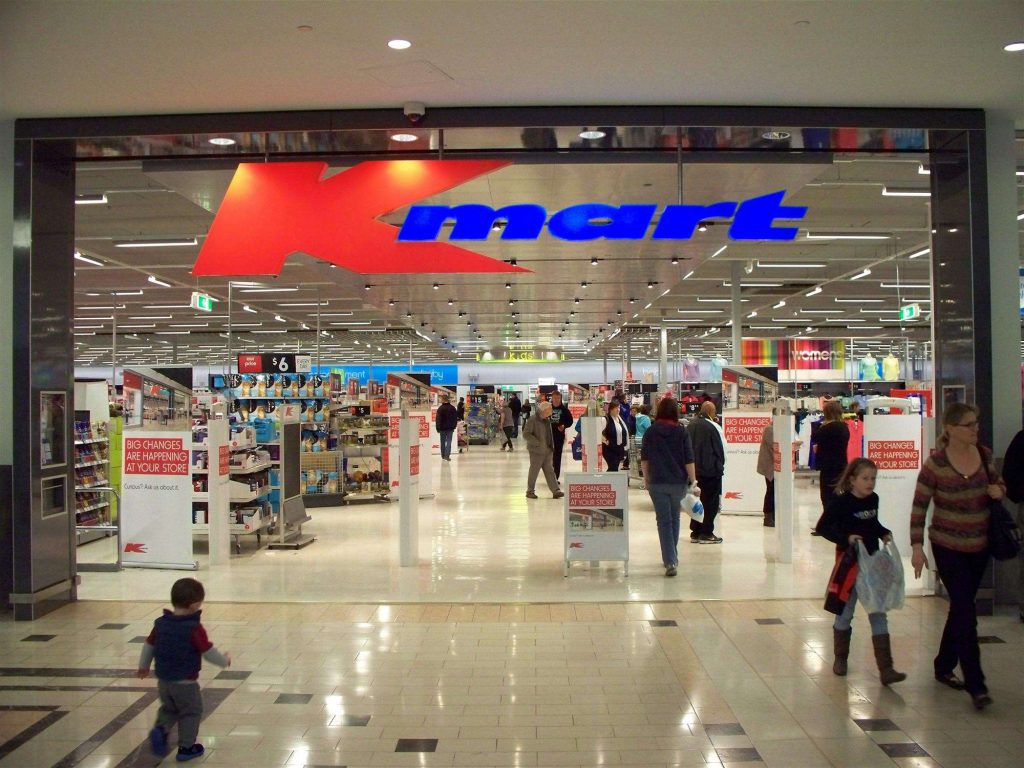 There is nothing quite like the absolute dread you feel in the pit of your stomach when you realise that your child is missing. Whether they have strayed and gotten themselves lost among the clothing racks or wandered off to look at something that caught their eye, those moments when your child is no longer by your side are terrifying.

An Aussie mum was in that exact situation recently when her two-year-old son Nathan went missing for ten minutes while the pair were shopping in a Kmart store in the Hunter Region of New South Wales.

The mum began her search by instinctively running about screaming his name like most of us would do as a first option, but then she remembered a TikTok trick that she had seen and immediately snapped into action.

Sharing her ordeal online, the parent detailed the heart-sinking moments before locating her child.

“One friend ran to the entry immediately and alerted the staff member to not let a boy of his description leave the store. Even if he was with an adult. Another friend searched the area he was last seen,” she wrote on Facebook.

She explained how she instantly began “silently” and “frantically” looking for him – running along aisles, bending to look under clothes racks, and shouting his name periodically.

Then she remembered a piece of advice that featured in a recent viral TikTok video, sharing a potentially life-saving way parents could quickly and efficiently be reunited with their child.

The video detailed how if a child went missing, parents should “screw the stares” and start calling out their description to alert other shoppers.

“I’m missing a little boy, he’s wearing a yellow shirt and has brown hair. He’s two years old and his name is Nathan,” the mum began shouting inside the Kmart store.

After repeating the statement several times and pushing through her tendency to “break down”, the mum noted an “instantaneous” change in the people around her.

“I had every adult around me on alert. They all threw aside what they were looking at and started searching too,” she wrote.

A short time later, she turned an aisle and heard a man shout, “he’s here”.

“I turned back the way I came and there he was. A man had walked past him after hearing me calling out,” the relieved mum recalled.

She let out a deep sigh of relief and expressed “a thousand thankyous to the man”.

“If I hadn’t have been calling out, that man would have had no clue that I was looking for Nathan. Nate would have walked past him and he wouldn’t have blinked,” she said.

The mum urged other parents to try the same approach if they ever were to lose track of their child.

“So to all parents out there, if your child goes missing, do not search in silence or just call out their name. Shout out loud and clear,” she wrote.

“Say that they’re missing, give a description and repeat, repeat, repeat! Everyone will be on alert, and if someone is trying to take off with your kid, it will decrease the chances of them getting away.”