Mum Sacks Creepy Babysitter After She Started Calling Them “Her Babies” 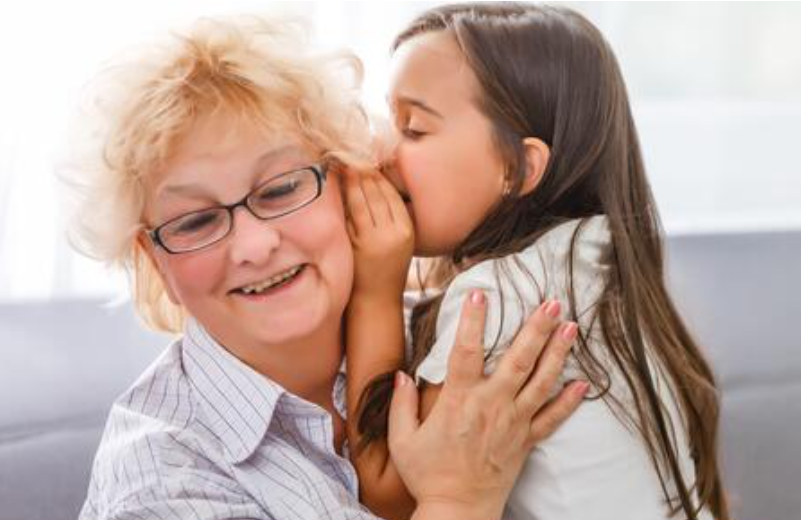 It can be hard enough to find a good, reliable babysitter without having to consider whether or not they’ll try and brainwash your children and claim them as their own babies.

A 26-year-old mother of two children, aged three and four, recently shared her story about having to sack her creepy babysitter — who happened to be her mother-in-law’s best friend — after she became far too attached to her little ones.

She wrote that both she and her husband work full-time in office-based roles and that when she mentioned to her mother-in-law that she was searching for a babysitter, her MIL insisted that her best friend could look after them for free.

“I told her it wasn’t necessary since we could afford a babysitter just fine, but she insisted,” the young mum explained.  “I didn’t really see any harm in it after she kept asking, so I gave in and her friend (45F) started babysitting our kids.”

This situation played out perfectly for the family for the first few months, but then her eldest child came to her with a very disturbing question.

“My kids seemed to really like her, but about a few weeks ago my oldest came to me and asked me if I was their real mummy. I was confused and asked her what she meant. Well turns out, MILs friend had been telling my kids that they were her babies, and when they protested saying they weren’t, she would yell at them saying that I was just their money maker and that she was their real mummy.”

“I told my husband about this and he hired a babysitter on the spot. Then we both called my MIL and told her about the situation, we told her that we weren’t going to have her friend over anymore because it made us uncomfortable. We even told her what my kid had told me.

“Well, MIL didn’t take it well. Over the phone she started screaming, saying that quote-unquote “my friend doesn’t have any kids or grandchildren, so your kids are the closest things she’s had to it, and you’re going to take that away from her?!”

“My husband and I tried to calm her down, but after a bit, we just hung up. I received a photo of MIL friend crying on MIL couch later that night.”

So many red flags here, so, so many. It would be very hard to trust the mother in law with access to these children in future. She has clearly put her friend before the safety of her grandchildren and would likely take them straight to her home and then lie about it. Who knows what the desperate babysitter might do from there, but abduction certainly comes to mind, all with nanna’s blessing!

Happily, the young mum has her wits about her and seems to be only too aware of the warning signs despite feeling empathy for the babysitter.

“I feel horrible for making her upset, but I don’t like how she was telling my kids these things. I understand that she doesn’t have kids, but that doesn’t excuse her behaviour.”

What are your thoughts? Would you put a stop to this behaviour immediately like these parents? Or do you think that the babysitter was just a harmless lady who was lonely for children? Let us know in the comments!