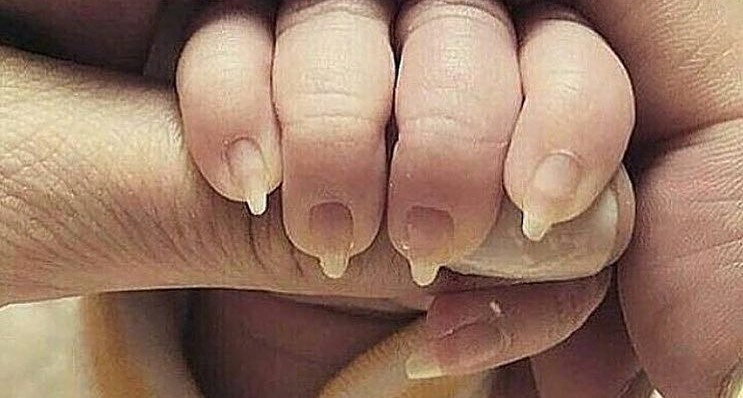 An image has surfaced on Instagram of a mother holding the hand of their baby, showing off what can only be described as a baby manicure.

The newborn’s fingernails appeared to have been filed to a fashionable point, and it has been suggested that a thin layer of topcoat polish may have been applied.

The picture was uploaded to the Daily Earthpix account with the caption: “Cute or not? 😳 Photo by: unknown”

People started reacting immediately to this picture, expressing their disgust that someone would think this is an appropriate thing to do to their baby.

“No, not cute. The baby can seriously hurt himself. My son has a small scar on his cheek he made with his own nails while sleeping,” wrote one parent.

“NO! Unless you want to see your baby all bloody and scratched up!” wrote another. “Keep them clipped for her safety.”

However, one Instagram follower suggested the photo may have been taken of a newborn baby and posted before their nails were clipped.

“So, if the baby was JUST born, and the parents decided to take a picture before they cut the nails, they’re horrible parents and should have their baby taken away? Jeez, armchair warriors are harsh today,” they said.

“The baby came out of the womb like that! Stupidity is too much here.”

We certainly hope that is the case.

While clipping a newborn’s paper-thin nails is one of the most harrowing experiences of my life, it is absolutely necessary to keep babies nails short and as blunt as possible. The entire point (pun intended) is to prevent your baby from hurting themselves, as long nails can cause scratches and damage to their delicate skin and eyes.

While pointy nails might be fine for adults who want them, the overwhelmingly popular opinion is that they do not belong on babies. At all, ever. 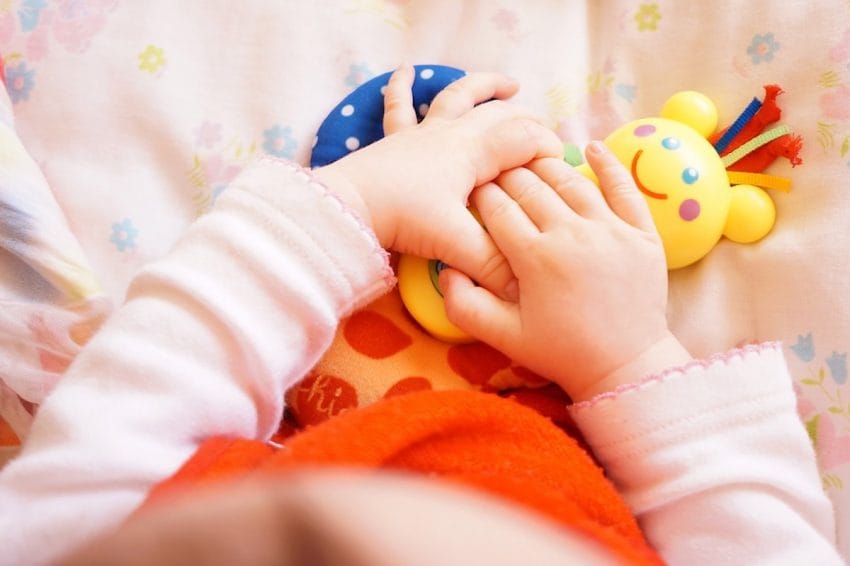